Decolonizing Relationships Between and Among Women 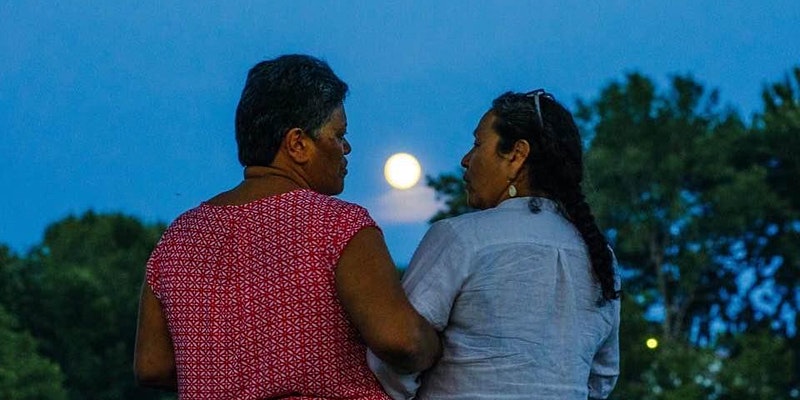 This five-week course focuses on the impacts of patriarchal colonization on the relationships that are formed between and among women. Here, we offer the promise of healed relationships and lasting sisterhood that is only possible when we shed the patriarchal mantle and begin seeing the world through a matrifocal lens.

The topics covered in the course include:

Sherri Mitchell – Weh’na Ha’mu Kwasset, is a Native American attorney, activist, and teacher from the Penobscot Nation. She is the author of Sacred Instructions; Indigenous Wisdom for Living Spirit-Based Change, and a contributor to numerous anthologies including All We Can Save: Truth, Courage and Solutions for the Climate Crisis and Portraits of Racial Justice- Americans Who Tell the Truth.

Sherri is the founding director of the Land Peace Foundation, an organization dedicated to the protection of Indigenous rights and the preservation of the Indigenous way of life. She is an alumna of the American Indian Ambassador Program, the Udall Native American Congressional Internship Program. She currently serves as a Trustee for the American Indian Institute, is an Advisory Council member for Nia Tero’s Indigenous Land Guardianship Program, and a member of the U.S. ACE Climate Change Coalition development team. Sherri is also the convener of the global healing ceremony “Healing the Wounds of Turtle Island,” which has united people from six continents in healing ceremonies for the last five years.

All We Can Save Project
Sherri Mitchell

Please help us continue this vital work by supporting our programming.